5 Advantages of Having a Positive Attitude 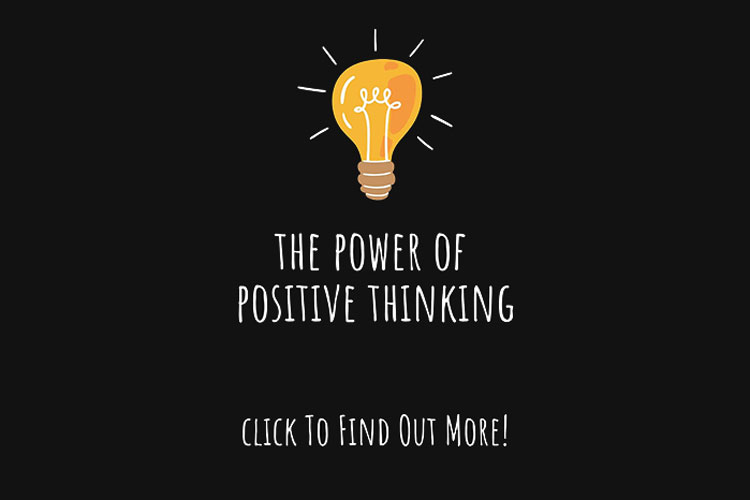 Being an optimist is difficult. Many people are easily misled by scepticism and negative thinking, particularly in the aftermath of adversity or loss. You can, on the other hand, choose to have a more cheerful outlook on life and cultivate this attitude until it becomes ingrained in your personality. While it will be difficult, it has the ability to improve your life. With that in mind, consider the five benefits of being an optimistic thinker.

Several studies have found that being an optimist may be beneficial to one’s health. According to experts, positive emotion expression is associated with health benefits such as a stronger immune system, reduced depression, lower blood pressure, a lower risk of cardiovascular disease, and increased longevity. As a result, if you want to safeguard your own health, you must guard your beliefs.

Worrying is a warning sign of approaching stress. Pessimists, when presented with hardship, all too often focus on their grievances or on things they cannot change. They embrace failure and believe that nothing they do will help. Such a negative outlook only adds to stress and makes daily life tough.

Positive thinkers, on the other hand, avoid negative thinking like the plague, especially when confronted with difficult circumstances. When an issue emerges, they concentrate on resolving it rather than assuming that it is beyond their control. This kind of thinking allows optimists to solve problems, reduce stress, and eventually contribute to a general sense of enjoyment.

When you embrace positive thinking, you will value the people in your life who bring you joy. An optimistic thinker, rather than focusing on the bad aspects of others, focuses on their positive traits. This, in turn, establishes the foundation for good relationships and alliances with family and friends.

Obstacles become opportunities when you have a positive mental attitude. Eventually, optimism becomes a source of motivation as you realise you can achieve everything you set your mind to. Being optimistic eventually becomes a driving force that keeps you going even when specific goals are not met.

5. Higher levels of concentration and success

Positive thinkers know how to stay focused on what is important after realising that failure is not final and that difficulties are not the end of the world. As a result, they make sound decisions that transform failures into successes and catapult success to new heights.

Positive thinking, according to scientific studies, has the capacity to positively influence how people cope with their daily social and work life. Furthermore, optimists have been found to be more successful than pessimists when active coping tactics are paired with adaptive management of personal aspirations and development, particularly when difficulties threaten vital life goals. As a result, keep in mind that a happy attitude is gasoline that fuels your accomplishment.

If the first five reasons for maintaining a positive attitude aren’t sufficient, here are a few more:
Reducing Stress

When challenged with adversity, positive thinkers fare better than pessimists. Rather than focusing on their grievances or things they can’t change, they will devise a plan and seek assistance and advice from others.

Pessimists, on the other hand, are more likely to assume that the problem is out of their hands and that there is nothing they can do about it.

In recent years, researchers have discovered that your mind can have a significant impact on your body. Your ideas and attitudes might have a major impact on your immunity.

Researchers discovered in one study that activation in brain areas associated with negative emotions resulted in a poorer immune response to a flu vaccine. Segerstrom and Sephton discovered that those who were optimistic about a particular and essential aspect of their lives, such as how well they were doing in school, had a stronger immune system than those who were pessimistic about the subject.

Positive thinking influences not only your ability to manage stress and your immunity, but it also influences your entire well-being, including a lower risk of cardiovascular disease mortality, less depression, and a longer lifespan.

While researchers are unclear as to why positive thinking is helpful to health, some assume that positive people may lead healthier lives. They are capable of improving their health and well-being. by managing stress more effectively and avoiding negative behaviours

Our ability to deal with problems is referred to as resilience. Resilient people can face a crisis or trauma with courage and determination. Rather than crumbling in the face of such adversity, they can persevere and eventually conquer i 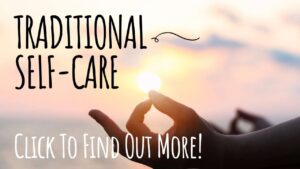 It should come as no surprise that positive thinking has a big impact on resilience. When faced with a challenge, optimists frequently think about how they might solve it. Instead of giving up hope, they organise their resources and are willing to seek assistance from others.

Researchers discovered that in the aftermath of a catastrophe, such as a terrorist attack or natural disaster, positive thoughts and emotions promote thriving and act as a buffer against depression in resilient people.

Researchers, fortunately, believe that such optimism and resilience may be acquired. People can benefit from nurturing positive emotions in both the short and long term, including stress management, depression reduction, and the development of coping skills that will serve them well in the future.

There is little doubt that thinking positively can improve your health, confidence, relationships, and overall quality of life. It is crucial, however, not to mix optimism with wishful thinking or false hopes. Some studies believe that being overly optimistic can do more harm than good. This is especially true when people overestimate their abilities and take on more than they are capable of handling, resulting in repeated failure, stress, and despair. So, while you should have a positive attitude on life, don’t dismiss reality.

This Article is brought to you by: orientalmedicine.co.uk

The post 5 Advantages of Having a Positive Attitude appeared first on https://buydroppeddomains.com

The post 5 Advantages of Having a Positive Attitude appeared first on https://wookicentral.com

The post 5 Advantages of Having a Positive Attitude appeared first on https://gqcentral.co.uk

How Soon Will I See Pilates Results in Compton?